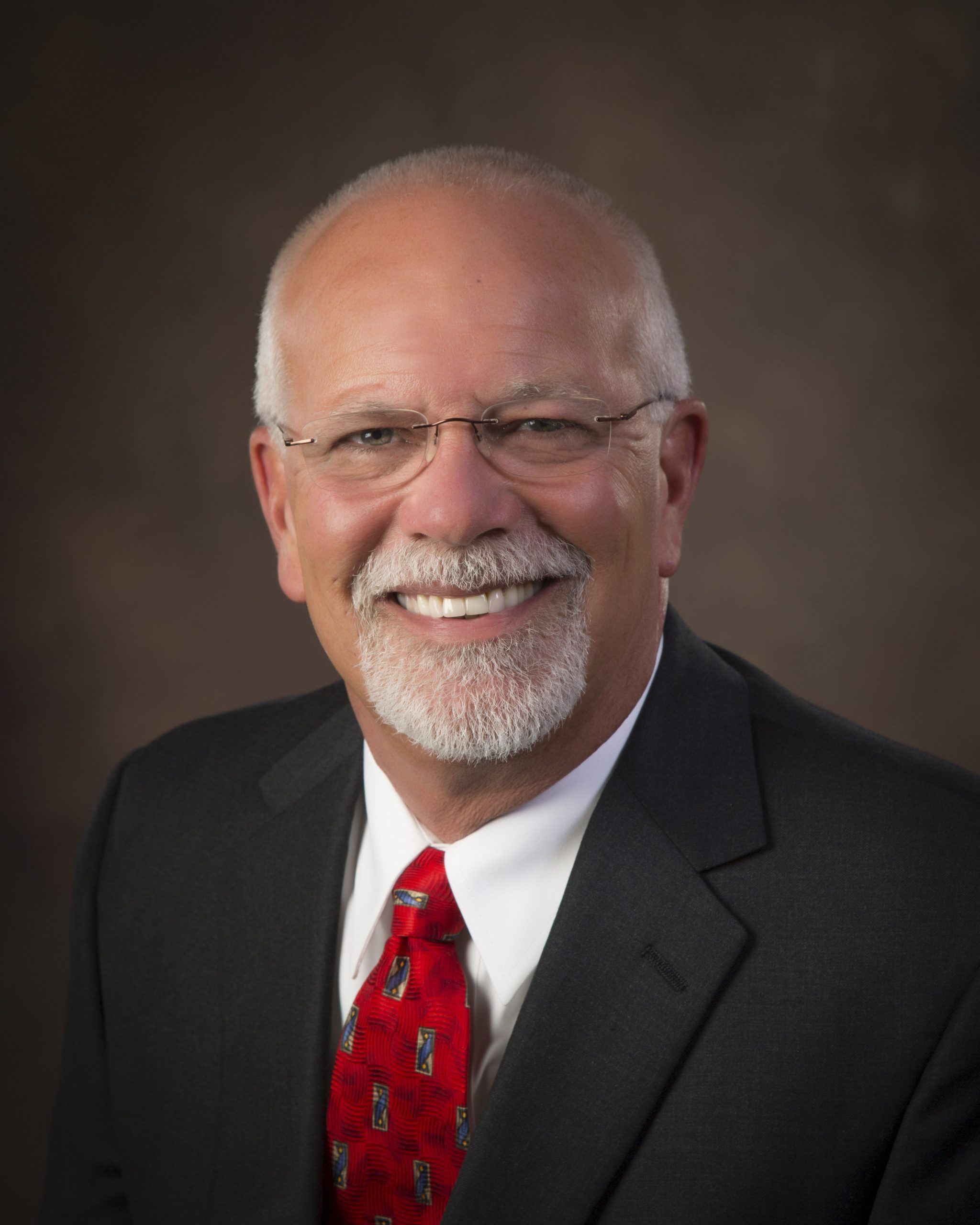 Bill is a Licensed Florida Funeral Director with more than 40 years of experience in the deathcare industry. Bill is a native of Pensacola, FL where his family owned and operated several funeral homes and cemeteries. In 1988 Bill and his family sold the firms to a funeral industry consolidator where he was employed for the next 11 years. During that time, Bill had atneed, preneed, funeral, cemetery, and crematory responsibilities for a large geographic area. In addition to his operational responsibilities, Bill served as a market director, corporate trainer and financial analyst specializing in deathcare.

In 2001, Bill accepted the position of Vice-President of Funeral Services, Inc. (FSI). In 2003, he was appointed President of the company and elected to FSI’s Board of Directors. Under Bill’s leadership, FSI has grown into the largest deathcare trust administration company in the nation.

Bill is active in and has presented to many state associations, the National Funeral Directors Association (NFDA), the Cremation Association of North America (CANA), the International Cemetery, Cremation and Funeral Association (ICCFA), and teaches a business class at the International Cemetery, Cremation and Funeral Association University (ICCFAU). Bill has been published in numerous deathcare periodicals and has been featured in The American Funeral Director, Funeral Service Insider, The Director and Death Care Business Advisor.
Today, Bill is President/CEO of FSI.