Originally published in the News Star and the Shreveport Times on Sunday, July 3, 2016.

Question: What is the whole Brexit thing about?

Answer: Some say economics. Others say identity. Still others freedom. 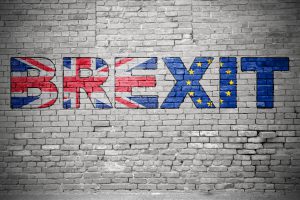 Great Britain has been a part of the European Union (EU) 43 years. The selling point of membership in the European Union is the strength in numbers (and economic benefits) that comes with a combined economic block of over 300 million people. The price Great Britain (or any nation) pays to align with a larger economic union is a partial loss of sovereignty. You don’t get to keep calling all your own shots.

Immigration emerged as the flashpoint issue, illustrating for some the high cost that comes with that loss of sovereignty. Many Britons saw low wage immigrants flooding their nation while their own wages were stagnant. Take back our country! Take back control!

So on June 23, a majority of Britons voted in a referendum to leave (“Brexit”) the EU. Markets convulsed, currencies roiled and the British pound fell to its lowest level in decades. This divorce is going to be anything but easy.

Tomorrow we celebrate our own, original Brexit. Anniversary number 240 to be exact.

Our own reasons for separating from Great Britain and Great Britain’s reasons for Brexiting the EU are worlds and centuries apart. But they share at least a few strands of similarity worth a mention.​

Authority without accountability is unsustainable. People don’t like unaccountable leadership. Whether it is faceless bureaucrats in Brussels or King George across the ocean, sooner or later, people chaff over leaders who try to direct without listening. As ugly and messy as our constitutional republic is to maintain, with expensive elections every two, four and six years, there is at least some level of accountability. Voters can speak and politicians are made to listen.​

Freedom without responsibility is easy to sell but difficult to maintain. Early retirement pensions. Free healthcare. Long vacations. Shorter workweeks. For a generation, European politicians have bought voter loyalty with greater and greater promises of more benefits requiring less work. Who wouldn’t vote for that?

But now the bills are coming due and the members of the EU are finding that they are being called on to foot the bill for member countries that have taken the largess to staggering heights, even by European standards. Greece, for example, crumbled under weight of promises of pension paying retirements for citizens in their 50s.

One hard lesson every generation must learn is that freedom is never free.​

Passion follows purpose. Nations don’t work any better than their people do. The top down approaches to government (socialism, communism) assume that some (hopefully benevolent) elites at the top of the political food chain know best what the nation needs and then leads (by force if necessary) the people in what to do with their time and energy.

Bottom up governmental structures provide the necessary mutually agreed upon boundaries (rule of law) so that human potential can flourish.

When people are free to fulfill their understood purpose, they call forth the best of who they are. They become passionate about the really important things of life. This is the genius behind the most familiar sentence in our Declaration of Independence…

“We hold these truths to be self-evident, that all men are created equal, that they are endowed by their Creator with certain unalienable Rights, that among these are Life, Liberty and the pursuit of Happiness.”​

Purpose demands freedom. But you can’t make people be this good. You have to let them. You must let them try, let them fail and let them try again. And if you keep trying to fix everything and remove all risk from the equation, you doom them as surely as you doom the butterfly struggling to escape its cocoon. The struggle is what gives life. The process is vitally important.

Tomorrow, as we celebrate the 240th anniversary of our nation’s independence, perhaps it would be a good idea to take this national question down to a personal level.

Do you really want to be free?

And if so, are you willing to pay the price to stay that way?​ 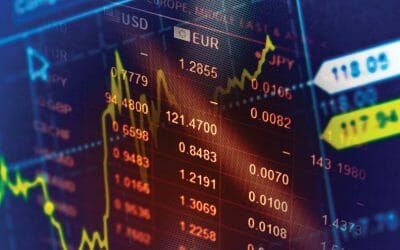 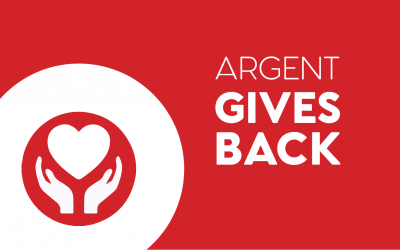