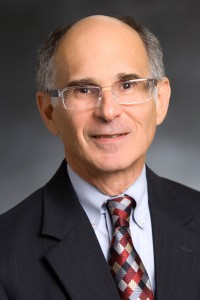 “Nothing is certain except death and taxes.” – Ben Franklin 1789
“It’s tough to make predictions, especially about the future.” – Yogi Berra

Both Ben and Yogi are correct. As we approach the end of 2021, there is a very high probability that tax laws will be becoming more of a burden on individuals, trusts and corporations. Advisors are trying to make their best assessment of these changes to appropriately educate clients on the most likely moves to implement before year end.

We will all be surprised by many of the finalized laws and regulations that will be the outcome of the budget reconciliation bill. The “Build Back Better Act” may be better for some but an overly aggressive approach may be remembered as a “Too Much, Too Soon Tax Act”.

This may be a year end in which one’s traditional planning of deferring income and accelerating expenses should be reconsidered. It is highly likely that rates for those that make more than $400,000 will be higher in 2022. As such, many will complete transactions now to lock in the lower, known tax rates. Similarly, certain expenses may be more valuable next year.

The new laws may include three important effective dates that need to be considered. September 13 is the date that new higher capital gains taxes might take effect meaning realizing capital gains now may be at a higher (unknown) rate. On the other hand, the date of enactment, when the President signs the new law, may become the effective date. Other changes will likely occur at year end on December 31. Each taxpayer needs to carefully react to the new law with their customized best action once they believe the bill is going to pass and make its way to the President for signature.

Individuals with higher income and higher net worth have the greatest need to get ahead of the new legislation. The many changes being discussed have encouraged discussion of strategies to preserve certain advantages that will likely be curtailed by the new law.

It is likely that the future of income and estate tax will be more burdensome. Particularly for those with taxable estates, it is important to consider what is being discussed and to be ready to act in a timely fashion. To be prepared one might want to have documents ready to sign and have assets ready to transfer or be sold once the legislation becomes more certain.

The most important advice is to contact your tax preparer, estate attorney and/or financial advisor for help in analyzing best suggested action as we approach year end. What will be clear is that “death and taxes” and “changes in the future” are all certain. It is highly likely that the best possible strategies won’t be totally clear in order to make all the “right” moves.

Howard Safer is the Vice Chairman of Argent Trust Company and serves families providing trust, investment, estate and family office services. He has more than three decades of experience. He has been recognized by Worth Magazine as a Top 100 Wealth Advisor and was named to Research Magazine’s 2012 Hall of Fame as one of five advisors nationwide. Howard is a passionate advocate for his clients, their heirs, and their charities. He is energized when they are happier in achieving their goals. He is fulfilled when the families he serves live in harmony with positive values. 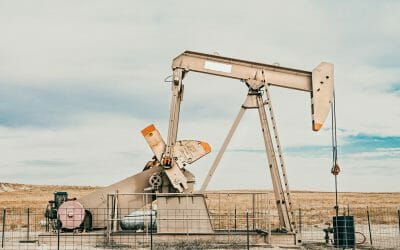