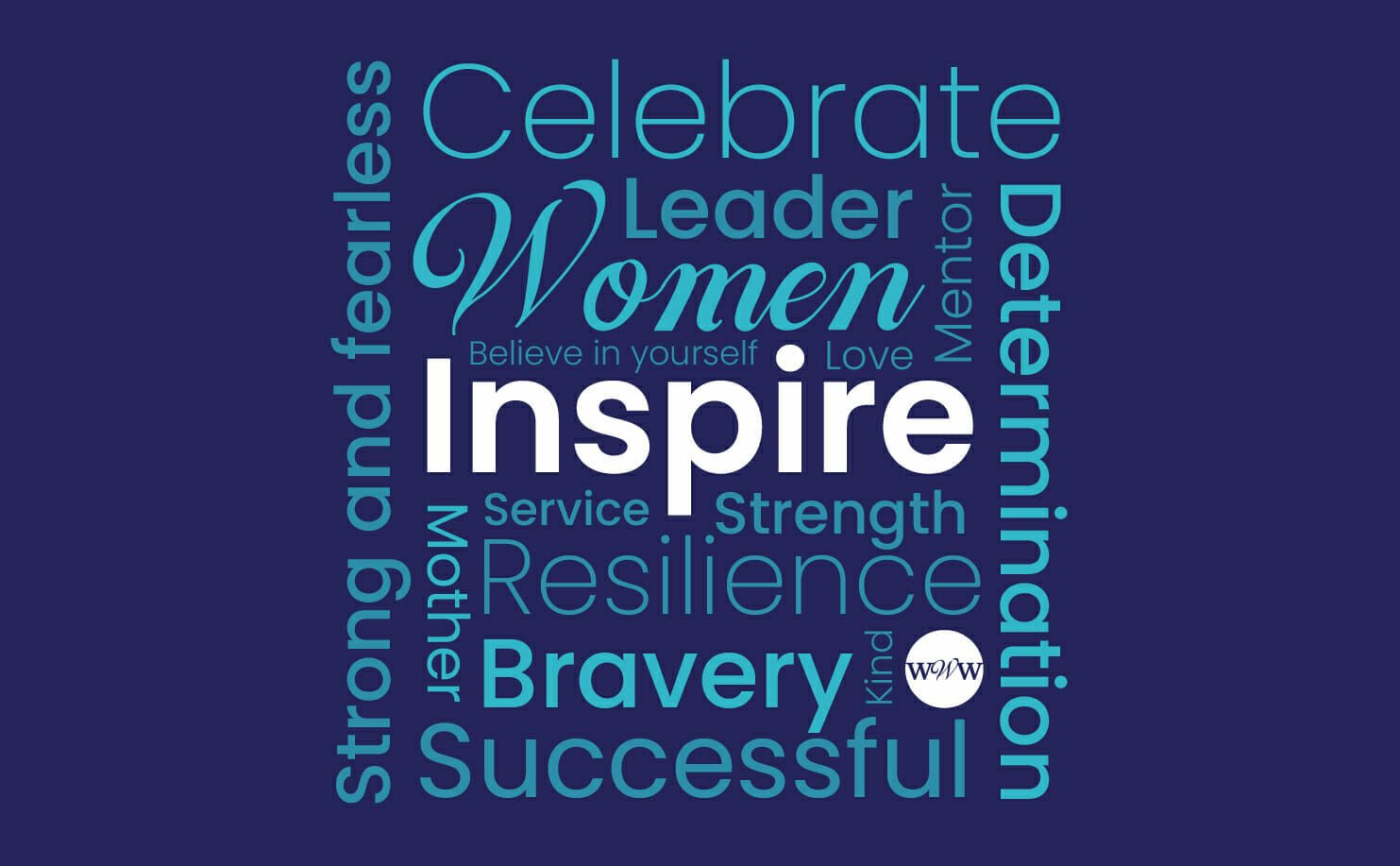 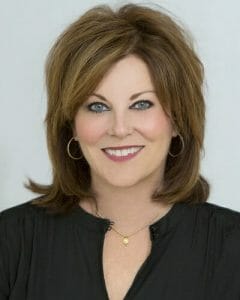 Women’s History Month is a month-long celebration of the accomplishments and contributions of women in the United States. President Jimmy Carter issued the first presidential proclamation declaring National Women’s History Week in 1980. The following year, Congress passed a resolution establishing the national celebration and six years later, the week was expanded to include the entire month of March. The celebration includes women’s contributions to culture, history, the arts, leadership, war efforts, business, education and so much more.

We can all think of a woman who has mentored and inspired us along the way, but since I work for a wealth management and trust services firm, I wondered if there was a woman who had made a significant contribution for women regarding their finances. My research led me to many milestones affecting women in the last 50 years – both Title IX and the Equal Rights Amendment were passed in 1972, but I found my heroine in the Equal Credit Opportunity Act of 1974.

The Equal Credit Opportunity Act of 1974 was passed on October 28, 1974, prohibiting creditors from discriminating based on race, sex, age, national origin, marital status, or because one receives public assistance. This meant women had the right to obtain credit cards separate from their husbands or borrow money without having a male co-signor.

The heroine is former U.S. Congresswoman Lindy Boggs who succeeded her husband, Hale Boggs, as representative from Louisiana after his death in a plane crash in 1973. The House Banking Committee was drafting legislation to ban discrimination based on race, age or veteran status and Boggs was a member of the committee. When Boggs was reading the proposed bill, she noticed something was missing. There was no protection for women, so she added “sex or marital status” to the text, then made copies of the amended document for each member. According to her memoir, “Washington through a Purple Veil: Memoirs of a Southern Woman,” Boggs recalled saying to the committee, “Knowing the members composing this committee as well as I do, I’m sure it was just an oversight that we didn’t have ‘sex’ or ‘marital status’ included. I’ve taken care of that, and I trust it meets with the committee’s approval.”

And just like that, Louisiana’s freshman congresswoman became a champion for women. Lindy Boggs went on to serve 18 years and was an advocate for women’s equality and economic opportunity for minorities. She championed important initiatives for her native New Orleans: historic preservation, flood control, port development and housing.

I think of women, like my mother, in the 60’s and early 70’s who had careers and were raising families, yet they lacked the guaranteed right to have a bank account, mortgage or even a credit card without their husband’s or father’s permission. Today, women account for 47% of the workforce and 38% of businesses have women as majority shareholders. Women in the United States control 52% of wealth, and this is expected to rise to two-thirds by 2030.

The time is now for women to take a seat at the financial table. We should utilize the resources available and create goals so that a woman can build her wealth. I lead Argent’s focus on serving women called Women | Wealth | Wellness. If you would like more information on fiduciary-based wealth management strategies for women, please contact me or any one of our professionals at 800.375.4646. We are ready to help on your financial wellness journey.