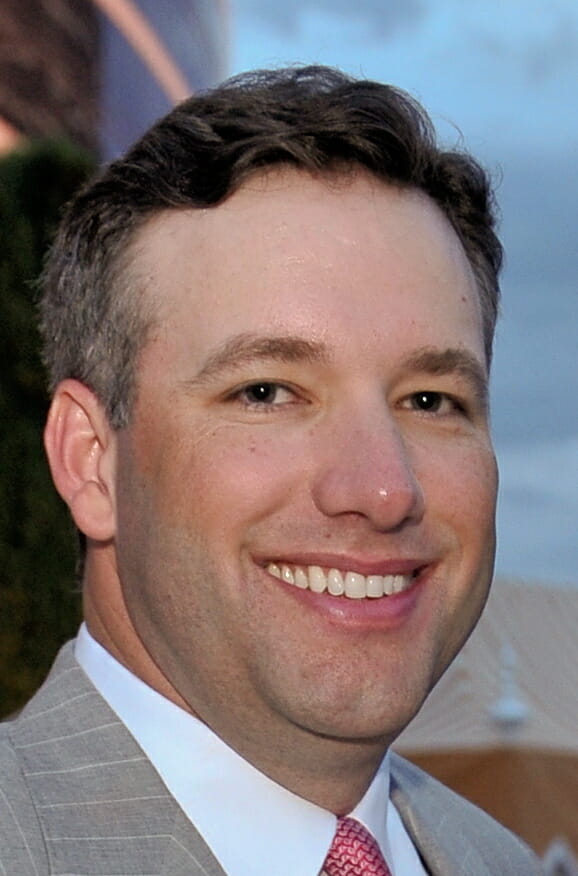 Mark joined Argent in January 2015. He has over 17 years of business valuation and investment banking experience, with specific expertise in ESOP transactions. In his role as an ESOP fiduciary consultant, Mark plays a significant role in helping Argent as an ESOP trustee maximize retirement benefits for plan participants and beneficiaries at ESOP-owned companies. Prior to joining Argent, Mark was an investment banker with his own firm, Shorthouse Capital, and before that, he was a vice president with both Citigroup and Morgan Stanley in their investment banking and mergers & acquisitions practices.

In addition to mergers & acquisitions, Mark has significant experience in capital raises, financial opinions (capital adequacy, fairness, solvency), leveraged finance, and securities structuring. Throughout his career, Mark has specialized in advising clients on highly complex business transactions, many of which involved ESOP-owned companies.

Mark received his Bachelor of Science in Industrial Engineering from Georgia Tech, and is a member of The ESOP Association and NCEO. He currently lives in Atlanta and enjoys spending time with his wife and son.

Argent is a premier ESOP Trustee and can serve as a transaction trustee, ongoing or successor trustee, or special fiduciary for employee stock ownership plans across the United States.