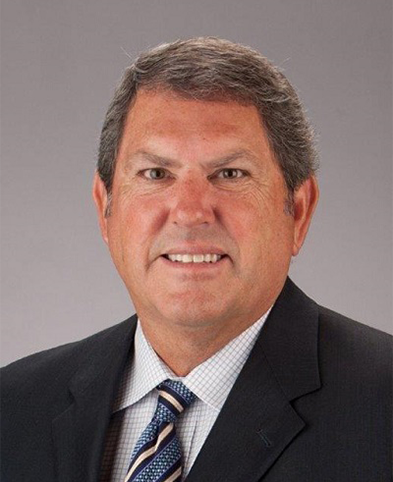 As its founder, Kyle has served as the only Chief Executive Officer of Argent Financial Group and its predecessor since May 1990. In that role, he is involved in the management of all Argent entities and responsible for strategic planning for Argent.

Prior to founding Argent, Kyle worked for the Louisiana Bankers Association on the project to rewrite the Louisiana Banking Laws in the early 1980s and practiced law with Taylor, Porter, Brooks & Phillips in Baton Rouge. In 1985, he joined Ruston State Bank to manage its trust department and serve in other management roles.

Active in his community and industry, Kyle has served as a member of YPO, and as Chairman of Ruston-Lincoln Chamber of commerce, North Louisiana Economic Partnership, Louisiana Tech College of Business Advisory Board, and Northern Louisiana Medical Center Board of Trustees. Currently, he is a member of the Committee of 100 for Economic Development in Louisiana, and a board member for Council for a Better Louisiana (CABL).

Kyle has received many recognitions for his success and contribution over the years such as the Robert E Russ Award in 2018, 2016 EY Entrepreneur of the Year for the Gulf Coast Area, 2014 Louisiana Tech College of Business Alumnus of the Year, and 2013 Member of the Year from the Association of Trust Organizations.

Kyle enjoys playing golf, bird hunting and other outdoor activities. He and his wife Tisdale have four adult children, seven grandchildren (and counting) and are active members of The Bridge Community Church of Ruston.

END_OF_DOCUMENT_TOKEN_TO_BE_REPLACED

Announced this morning, the economy added only 210,000 jobs in November, less than half than what was expected.  A look underneath the headline number shows the Transportation and Warehousing industry was strong, while Retail Trade and Government jobs were weak.  The... 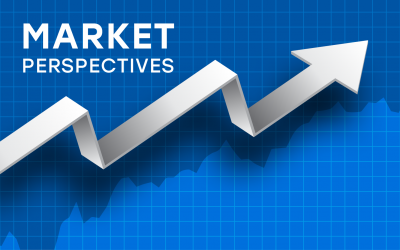 Unchartered Waters On the cusp of change Investors today are facing a wave of economic uncertainties. Over the past 18 months, central banks have provided the backstop for liquidity and investor confidence. That confidence, in turn, has propelled the markets to...