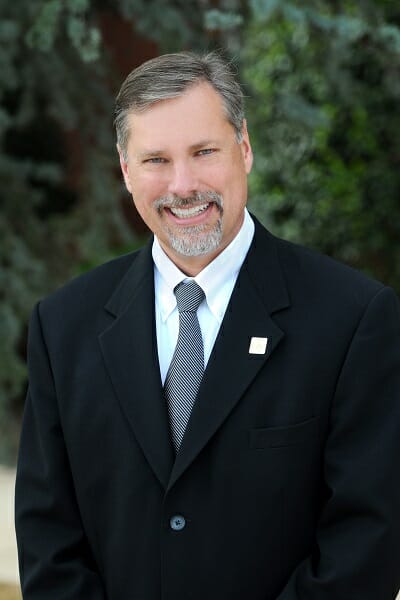 Prior to joining Heritage Trust in 2010, Kevin was employed with Home National Bank of Ponca City as the market president and the head of a three-state trust division. He has more than 24 years of experience in the trust and investment industry including time as a senior investment officer.

Kevin holds a bachelor’s degree in business administration from Northwestern Oklahoma State University and graduate degree in Banking from Louisiana State University. He has previously served on the board of the Marland Children’s Home, the Ponca City YMCA, Ponca City Literacy Council, the local United Way, Ponca City Country Club, the NWOSU alumni association, and the Opportunity Center. Kevin was also a former member of the board of Shebester-Bechtel, Inc., an energy servicing company. He currently serves on the board of The Oklahoma Catholic Foundation.

Kevin and his wife, Reign, are members of the St. Monica’s Catholic Church and have two children and two grandchildren. In his spare time, he is an avid sports fan, particularly when the sport involves his kids.