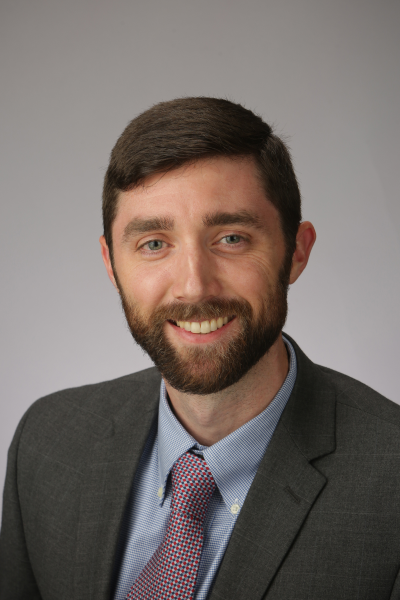 Jeremy joined the Minden office of Argent Advisors in July 2019, to initially help enhance processes and workflows in the office as he pursues his Series 65 license. Once licensed, he will join his father, Ty, and brother, Andy, on the advisor team.

Jeremy returned to Argent from Riverstone Software, where he served as CEO for the startup software company. Before that, he served as organizational leader at The Bridge Community Church in Ruston. He began his professional career at Argent as a property consultant for Argent Property Services, now known as Argent Mineral Management. During his previous tenure at the company, he was part of the significant growth of the business that came during the Haynesville Shale boom and eventually served as president of the mineral division.

Jeremy is a Minden native and attended Louisiana Tech University, graduating in 2007 with a bachelor’s degree in history.

Argent can assist in the day-to-day administration and management of your family’s financial affairs, consult on the preservation of family vision and preparation of heirs and carry out philanthropic goals.