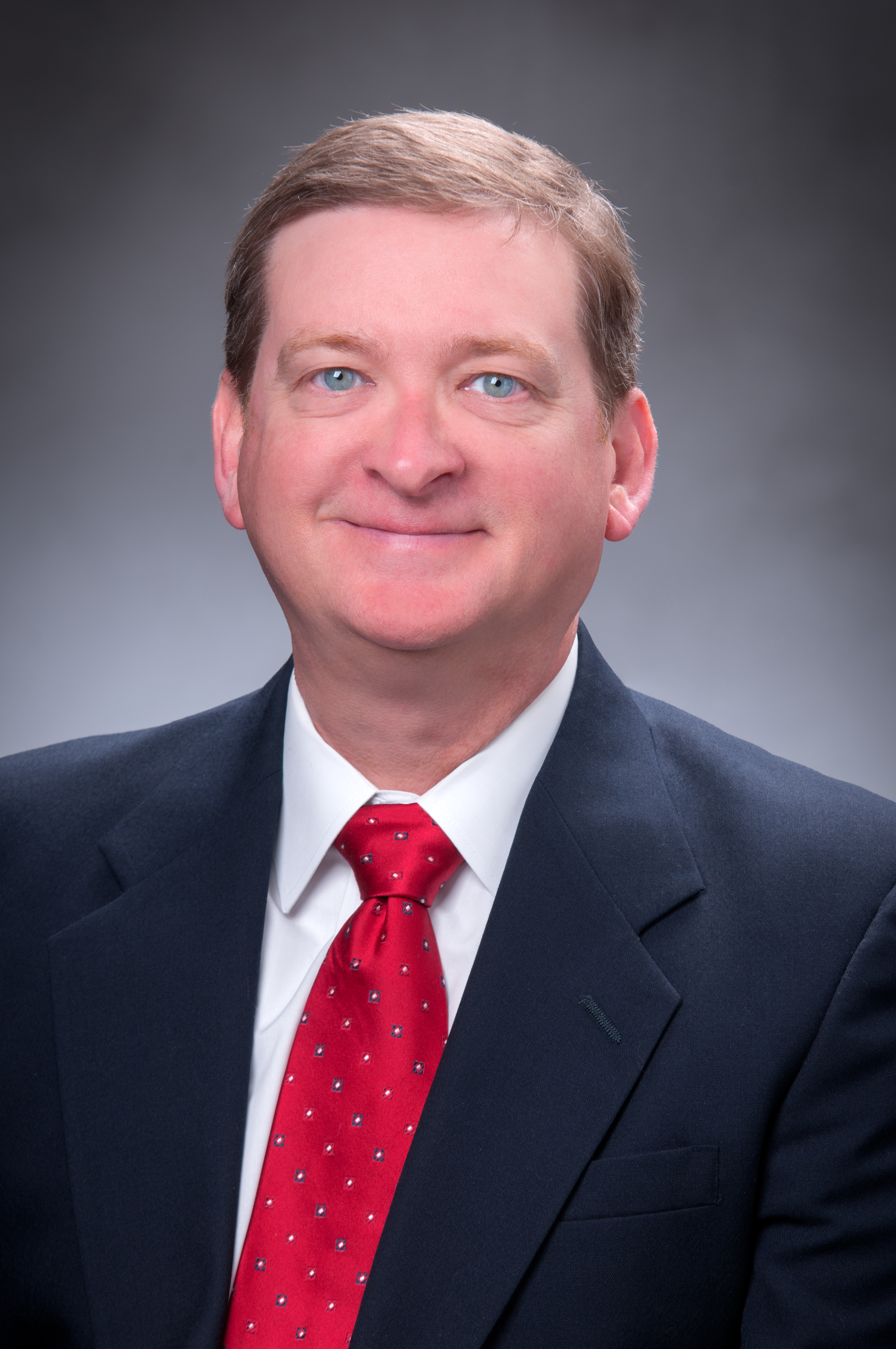 Jeff joined Independence Trust Company in 2006 and currently works in the Operations Department where he supports the investments and administration departments. Independence merged with Argent Trust at the beginning of 2018 and he has continued serving in the same role. Responsibilities include trade settlement, check writing, account maintenance, transaction posting, and special projects.

Prior to joining Independence Trust Company, Jeff was an Assistant Treasurer for Deutsche Bank in the Corporate Actions Department. In this role his responsibilities included auditing domestic and spherical corporate actions prior to completion for both notifications and processing for approximately 50 administrators.

Jeff received his BS in Recording Industry Management with a minor in Business Administration from Middle Tennessee State University and has been coaching youth sports in Franklin, TN since 2002.