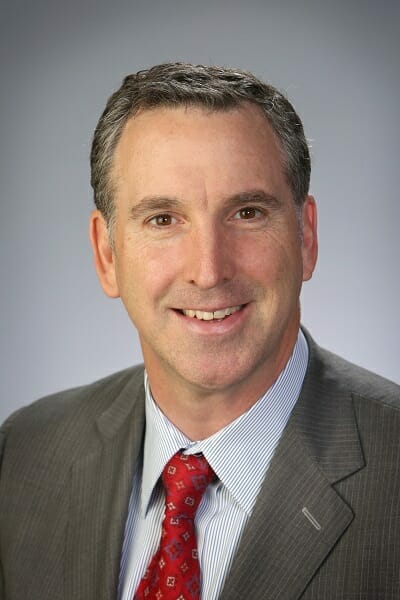 Prior to joining the organization, A.J. spent 12 years in various sales and upper-management positions for Pfizer, Inc. Along with winning multiple awards, he spearheaded initiatives designed to enhance leadership roles, improve diversity and inclusion and maximize employee engagement.

A graduate of Texas A&M University, A.J. served as a two-time captain on the men’s basketball team and holds several athletic honors. A.J. is been extremely active in the Oklahoma City community. He has served on several boards, including the Wes Welker Foundation, Downtown Club and the Isaiah Stone Foundation. He is a proud graduate of Leadership Oklahoma City Class 33 and participates on the board of advisors for the Oklahoma City Chamber of Commerce on behalf of Heritage.

A.J. and his wife, Allison, enjoy spending time with their 3 boys – Bowman, Lincoln and Barrett. They are members at St. Luke’s United Methodist in downtown Oklahoma City. In his free time, he enjoys traveling, playing golf and adding to his beginner’s wine collection.

END_OF_DOCUMENT_TOKEN_TO_BE_REPLACED

Two Bears in Two Years? On January 3rd of this year, the S&P 500 reached an all-time high and began a decline that on June 13th passed a critical threshold — down 20% from a recent high — and became the twenty-second bear market since 1929.  The previous bear... 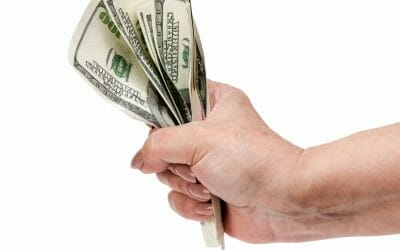 3 Benefits to Updating Your Financial Plan

Here’s a simple, but important question our team always asks someone seeking advice on managing their wealth: When was the last time you met with your advisor to thoroughly review and update your financial plan? If the answer is either “I can’t remember” or “More than...