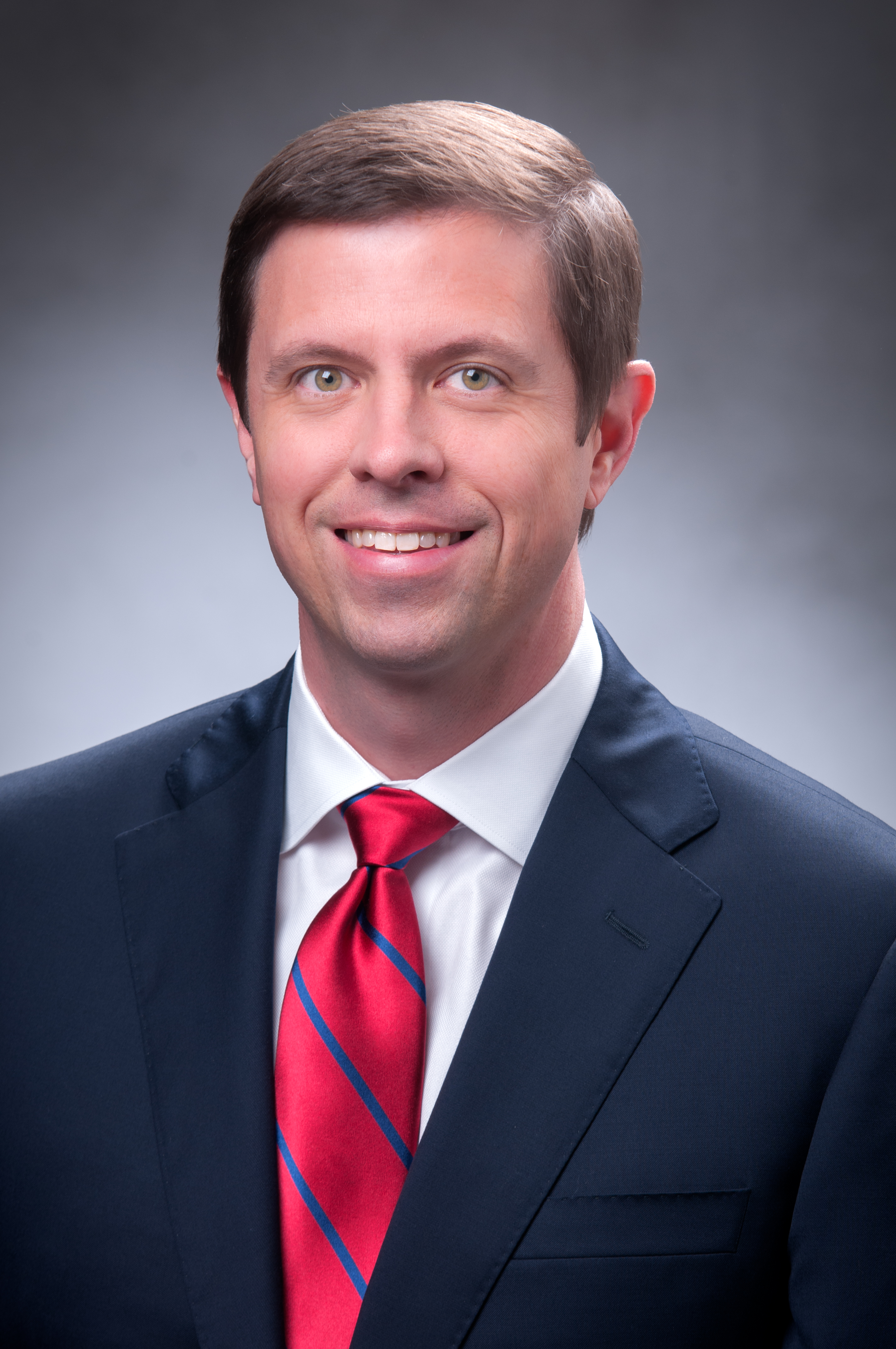 Greer Redden became president of Independence Trust Company in 2014. He helped facilitate the merger of Independence Trust with Argent Trust, which became official at the beginning of 2018 and he now serves as Senior Vice President. He joined Independence Trust in 2009 as a relationship manager overseeing the firm’s business development. In 2011 Greer became head of client services where he was responsible for both account administration and operations. In that role he oversaw all aspects of the client relationship while working directly with major clients.

Prior to joining Independence Trust Company, Greer’s investment services career included serving as a vice president with U.S. Trust, Bank of America Private Wealth Management and a financial advisor with Citigroup Smith Barney. In these previous roles, Greer was responsible for advising his clients in the areas of investments, lending and estate planning.

Greer graduated with honors from Vanderbilt University with his B.S. in human and organizational development. After graduation, he served four years as an Infantry officer in the U.S. Army, departing as a captain in 2000. He received his MBA from Vanderbilt’s Owen Graduate School of Management in 2011.