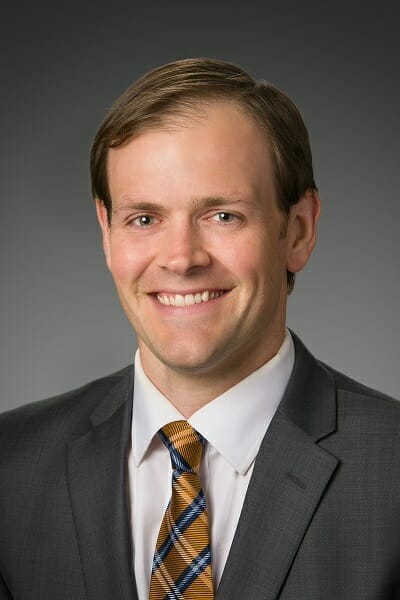 Drew joined Argent in 2015. In his role as Portfolio Manager, Drew is responsible for the investment oversight of trusts, private wealth, employee benefits plans, and foundation accounts for Argent Trust. His other responsibilities include assisting in the management of the Argent MAP (Managed Asset Portfolio) program.

Before joining Argent, Drew served clients in similar roles at both Morgan Stanley and Stephens Inc.

Drew earned undergraduate degrees from the University of Alabama in both Marketing as well as Financial Planning.  Drew earned his Masters in Sports Management.

Drew was right tackle for the University of Alabama where he lettered in both the 2008 and 2009 seasons. During his time at Alabama he was awarded a wide array of academic and athletic honors.