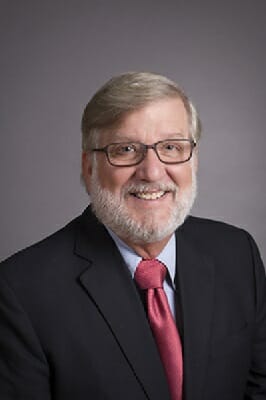 Charlie joined Argent in 2016, following a 36 year career in forestry and timberland investment management. As Managing Director, Acquisitions at Argent Timberland Group, he is responsible for evaluating, acquiring and selling properties to implement each client’s investment program.

Charlie began his forestry career in 1980 with Procter & Gamble/Buckeye Cellulose, managing timberland operations in north Florida, and later with Tenneco in south Georgia. In 1996 he joined Wachovia Timberland Group as Southeast Regional Manager, and in 2003 became President and Chief Investment Officer when that business was acquired by Regions Timberland Group. At Regions Timberland Group, he was responsible for all aspects of the timberland investment management organization, and assets under management increased by over $1 billion under his leadership. He has worked on four continents, including the southern and eastern US and the Appalachian hardwood region, Europe, Africa and Latin America.

Charlie holds BS and MS degrees in Forestry from the University of Florida along with several certifications.  He is a member of the Society of American Foresters and is an SAF Certified Forester. He also is a Member of the Georgia Forestry Association, Florida Forestry Association, UF School of Forest Resources and Conservation Advisory Council and the Advisory Board of the UF School of Latin American Studies.

END_OF_DOCUMENT_TOKEN_TO_BE_REPLACED

Argent has unique expertise in the areas of Oil & Gas Management and Timberland Management for large institutions and governmental bodies.